Africa at its best

Sossusvlei is a salt-clay pan in the Namib Desert. The area is part of the Namib-Naukluft National Park. Surrounded by orange sand dunes, which are the highest in the world with a difference in altitude of up to 380 metres, this area draws special attraction. This so-called Namib Sand Sea has been a UNESCO World Heritage Site since 2013.

Despite the salty and alkaline soil and the extreme aridity that prevails here, Sossusvlei is home to many creatures that have adapted themselves to living in the desert – including oryx, ostriches and springbok.

Very rarely, in years when it rains particularly heavily, Sossusvlei fills up with water. The result is a turquoise blue lake – a fascinating contrast to the orange-coloured dunes of the surrounding landscape, some of which have black streaks running through them.

The nearby Dead Vlei is as surreal as it is beautiful. Surrounded by a large dune, it has been cut off from any water sources for quite some time, leaving behind a surreal landscape with a large number of dead camel thorn trees. Preserved by the extreme aridity of the desert, these centuries-old trees cannot decay and they are the hallmark of the strange beauty of this place.

The Ondili Lodges close to these nature experiences are located in the middle of a private 7,000 hectare nature reserve. From here our guests can explore the natural phenomena of this area. These include Sossusvlei itself, Sesriem Canyon and the Naukluft Mountains.

These lie on the eastern edge of the Namib at the same level of settlement of Sesriem. The mountainous landscape with its deep gorges and crystal-clear streams offers a spectacular backdrop for hiking excursions into nature.

MAKE EVERY JOURNEY AN UNFORGETTABLE EXPERIENCE

Desert Homestead Lodge, 30km south-east of Sesriem and the entrance to Namib-Naukluft-Nationalpark, is the perfect starting point for tours to Sossusvlei or an oasis for a relaxing rest after visiting the world‘s highest dunes. The lodge is located in a private nature reserve adjoining the Unesco World Heritage site “Namib Sand Sea”.

Deep in the 7000 ha nature reserve of Desert Homestead, adjoining the Unesco world heritage site ‘Namib Sand Sea‘, the Desert Homestead Outpost offers relaxed hospitality with a natural atmosphere. The impressive panoramic view can be enjoyed from the 12 chalets or the main house with Restaurant, lounge and pool area, set on the base of a mountain.

In one of the most impressive landscapes of Namibia

Namib
In an open off-road vehicle and under expert guidance you will drive towards the sunset. Immerse yourself in what is probably the most beautiful time of day at the Namib.
Learn more

Namib
In a hot air balloon over the oldest desert in the world.
Learn more 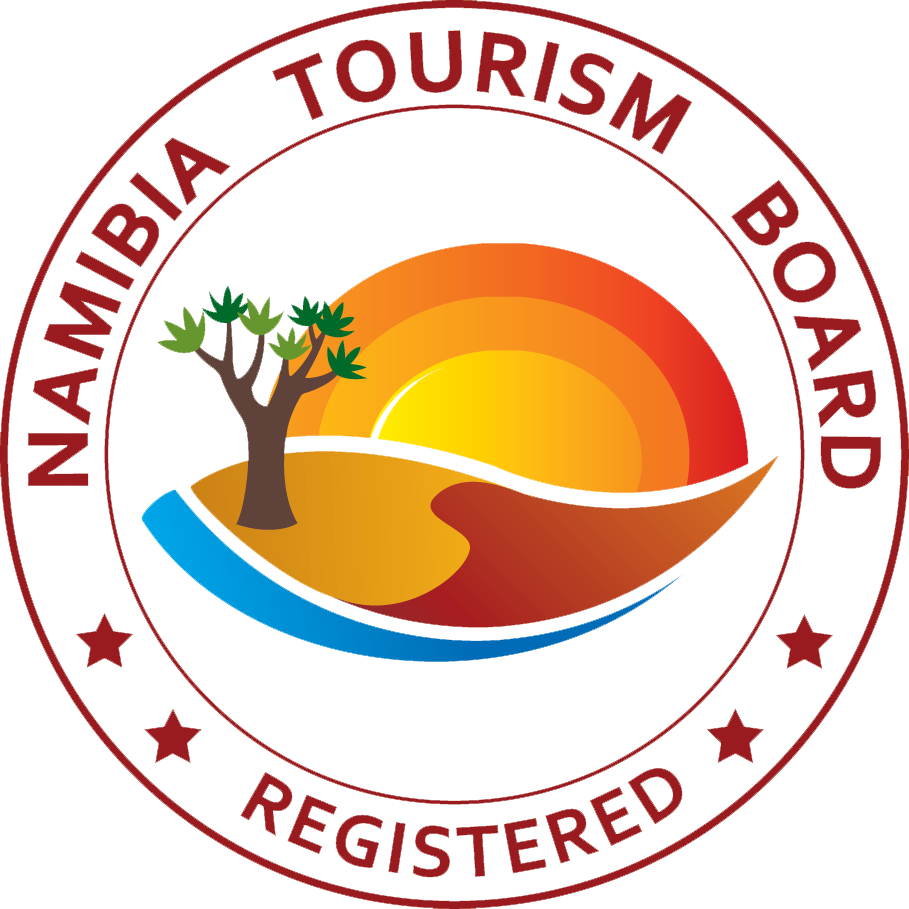